UK businesses are wasting huge amounts of time and money on pointless email, a new survey of senior staff has revealed.

And it’s not spam that’s the problem. Instead of walking over to a colleague’s desk to pass on a message, office workers prefer to send an email and avoid talking to their workmates at all.

It’s a phenomenon that’s costing firms millions of pounds a year, according to research by business-writing consultants Emphasis. Its recent survey of some of the UK’s biggest companies found that they were now spending an average of £10,000 per person per year paying employees to read and write unnecessary emails. However, most of the companies were not taking action to increase the efficiency of email use.

Robert Ashton, senior consultant for Emphasis, said: “The immediacy of email is both its blessing and its curse: it’s made it possible for people to communicate badly in great volume. People often have to wade through 30 or 40 emails before they can begin their ‘real work’.”

Endless distribution lists and overused CCs are not the only way email is costing UK firms. A separate survey by Emphasis showed that many people are having trouble stringing a coherent email together, with 20 percent of emails considered badly written or difficult to read.

While people are often quite forgiving of the bad spelling and grammar that often populates electronic missives, they’re less than happy about the waffle. “Many people use ten words when they could quite easily use three,” said Ashton. “They forget that email can’t be taken back or modified, unlike speaking on the phone, and they can easily open themselves up to libel.”

Apart from the opportunity for cyber-loafing, it seems email is popular with employees for an entirely more sinister reason: stabbing colleagues in the back.

A growing number of people use email to gain a competitive advantage over co-workers, using the BCC function to copy more senior staff into messages without a recipient’s knowledge. 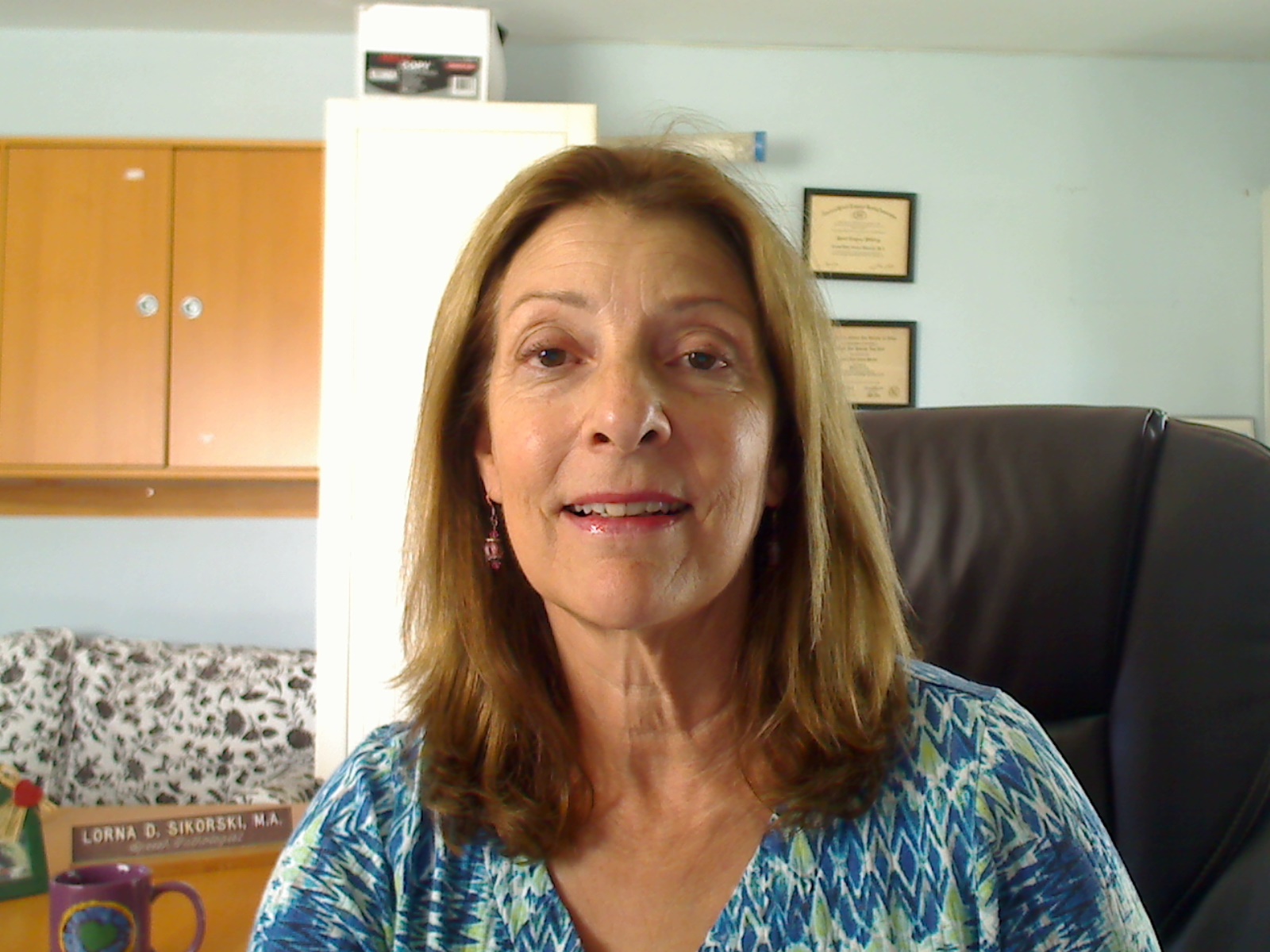